The Oliver and Eggleston Funeral Establishment is a family owned business operated by Carl U. Eggleston. Carl has over fifty years of experience in the Funeral Service industry and is valued for offering superior service dedicated to helping those in need.

The Oliver Funeral Home is located at 300 Meade Street in Crewe, Virginia, was founded in 1912 by Henry H. Oliver and his wife Nannie. Their son, Mark H.Oliver, carried on the tradition until his death in 1981. After Mark's death,Thurman Oliver, continued the funeral business until his death in 1989. That year, Carl U. Eggleston took over the business and renamed it Oliver & Eggleston Funeral Home. March of 2009 Carl U. Eggleston brought what is now the Oliver Community Chapel dedicated it in memory of Henry H. Oliver, Nannie Oliver,Mark H. Oliver, and Thurman Oliver.

·    Help families make well-planned preparations in their time of need

·    Reach out to the greater community

Carl Eggleston comments that...."The Funeral Directors below have inspired my life as a Mortician and are responsible for any success that I might have."

E. B. Allen; "Who got me started in the funeral service."

Edward F. Mimms. Sr.;” Allowed me to serve my apprenticeship in the funeral service." 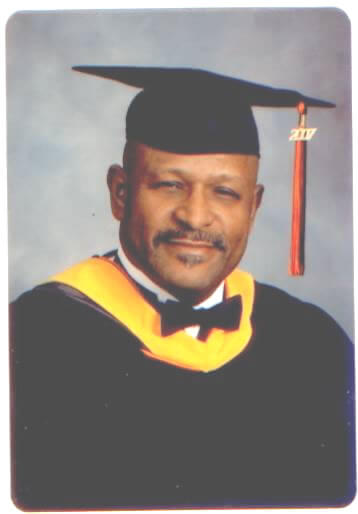