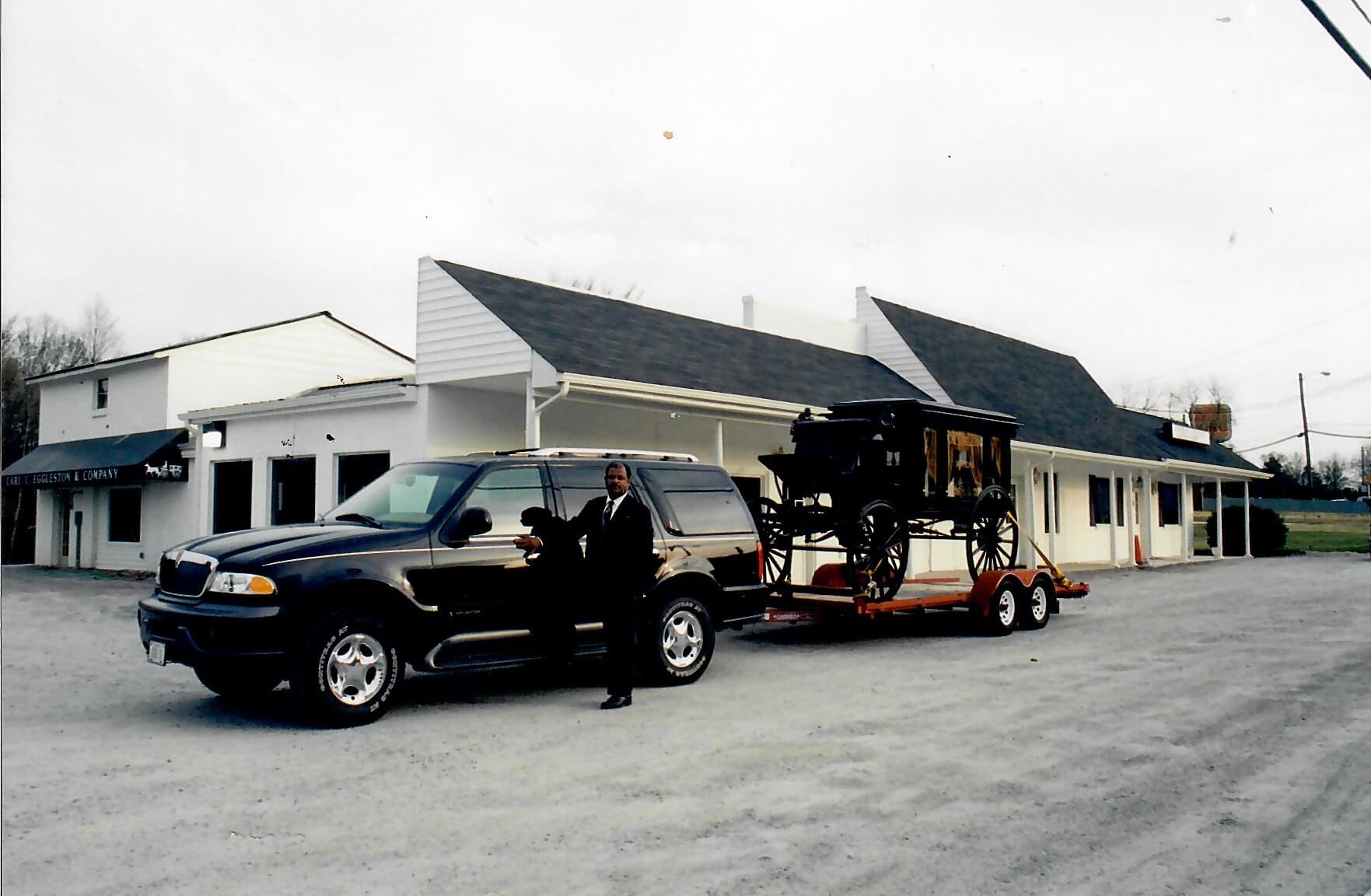 CARL U EGGLESTON RENOVATION CIRCA 1996

Farmville, VA - A funeral home in Farmville is trying something a little different to make it easier for you to get to the visitations. It now offers drive thru viewing.

Some say the service makes it easier for the elderly, handicapped or for some who simply don't want to grieve in public.

"I mean I'd definitely consider it. It's a new era and people do new things all the time, Farmville resident Amber Carter said.

"I guess because it's new and people aren't used to it but it could possibly catch on," said another Farmville resident.

"I get a lot of calls and a lot of people come by just to take photographs of it," Eggleston said.

The process is similar to driving through a fast food chain. You pull up and see your loved one in a casket through a glass window. You can stay as long as you want.

"Whether it's a wheelchair crutches or whatever it's so much more convenient than to get out of the car and walk inside the building. Just stay in your car and view just the same," Eggleston said.

Eggleston has directed thousands of funerals. He knows how important the viewing process is to some. He wants to make sure everyone has the same opportunity.

"To cry a little bit to remember and smile of the good times they've had. If you don't have that it is very difficult to never see them again," Eggleston said.

"I'd have invitations for everybody and tell them they could all come and see me on my way out," Carter said. 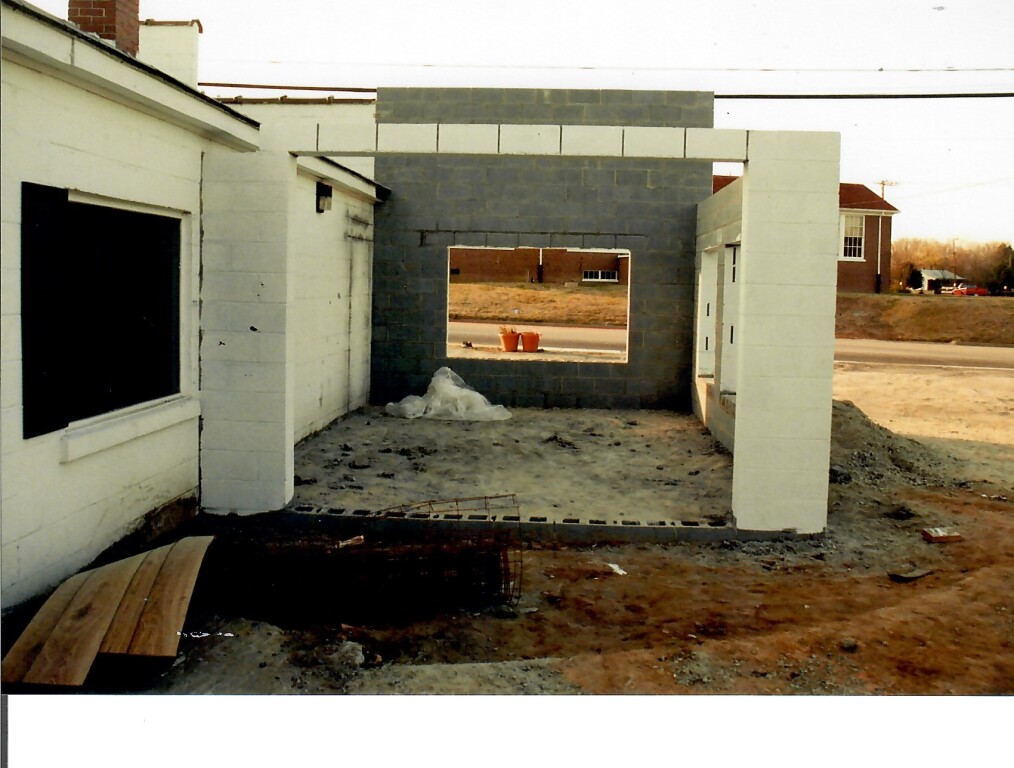 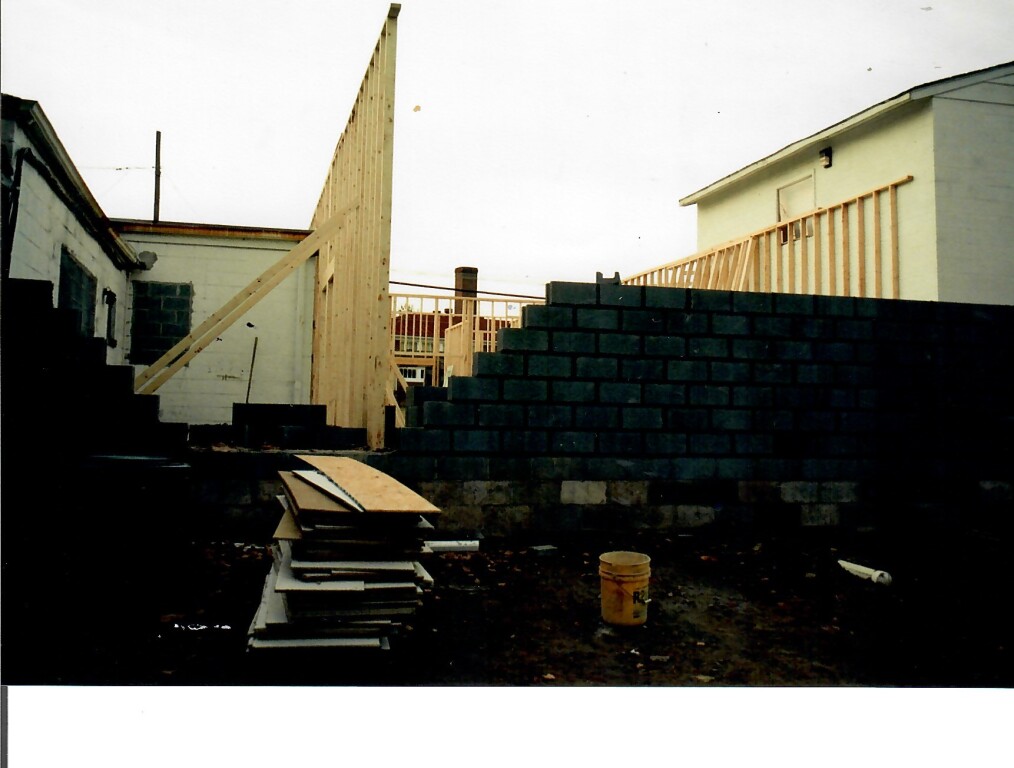 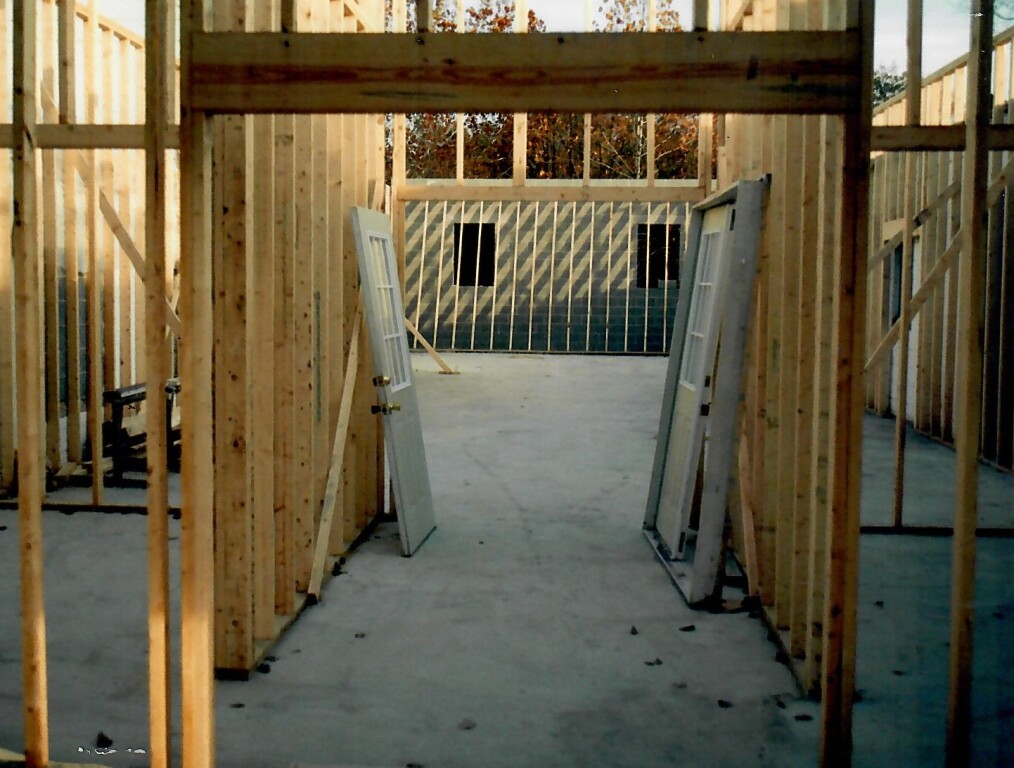 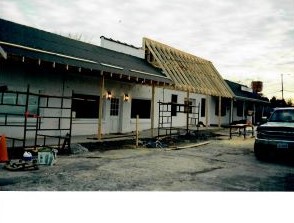 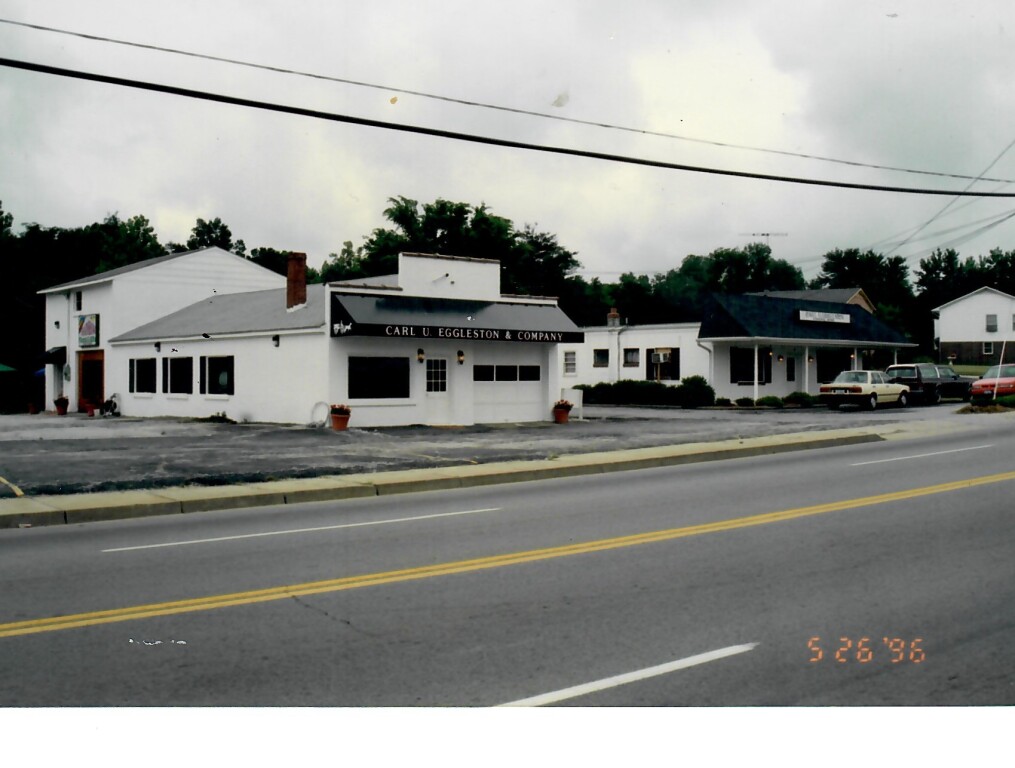 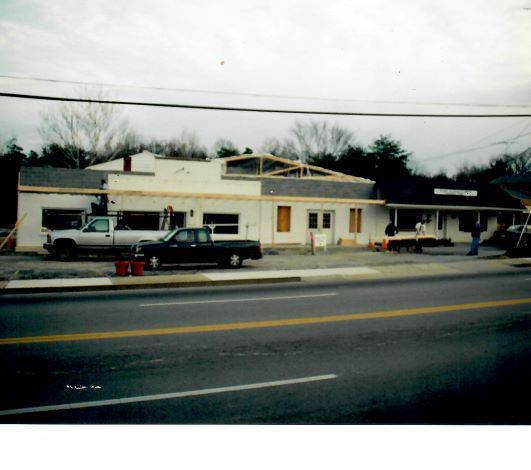 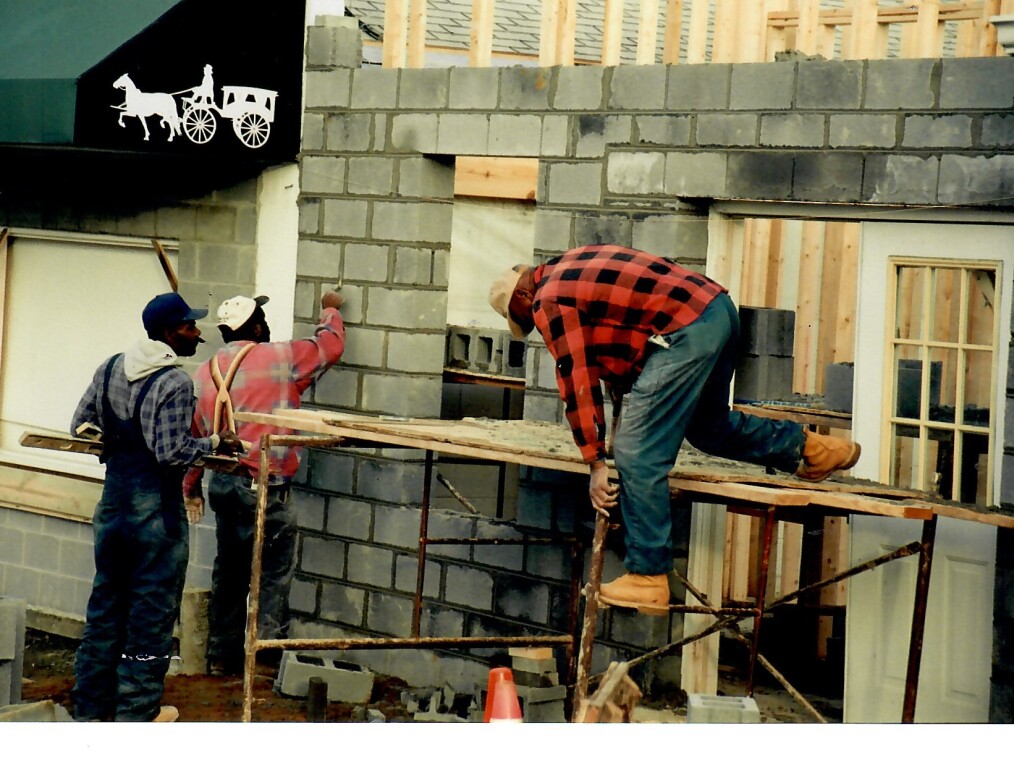